From Bordeaux’s Asobo Games Studio, comes a different setting (besides zombies etc.) for a dark, emotional story-led game, that of France in the 1300s. It looks set to entrench the player in detailed environments, forcing us to use stealth or move through situations under terrible threat of disease and… rats…

It’s good to see brave and unusual, historical settings being used in games, but maybe this is stretching the potential for tension and horror levels. Will it be fun, annoying or just… too much? [Surely it can’t be scarier than Alien: Isolation…]

1348. The plague ravages the Kingdom of France. Amicia and her younger brother Hugo are hunted by the Inquisition through villages devastated by the disease. On their way, they will have to join forces with other orphans and escape huge swarms of rats using fire and light. Aided only by the link that binds their fates together, the children will face the darkest days of History in their struggle to survive. The adventure begins on consoles and PC… and the time of innocence ends.

Available for pre-order. Released on most platforms in summer 2019. 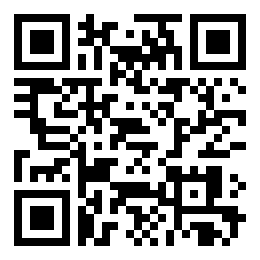 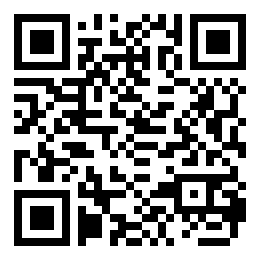 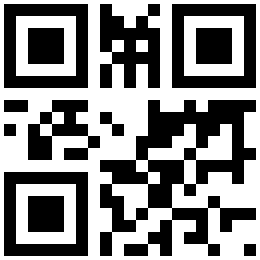